You Have any Inquiry? Contact Us
You are here: Home > ABIA WORKERS GROAN UNDER UNPAID ARREARS OF SALARIES AND PENSION BENEFITS – NLC 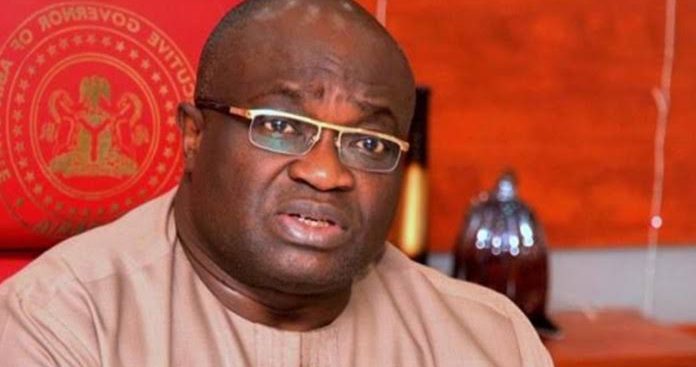 Furthermore, the approved CONHESS is yet to be implemented in Abia State since May 2021 till date. It is on record that the NBTE withdrew the accreditation of the Abia State Polytechnic recently. The list of infractions against workers in Abia State goes on and on.
We use this medium to call on the Abia State Government to invest the resources of the state in settling the huge arrears of unpaid salaries, allowances and other entitlements owed workers and pensioners in the state rather than pursuing shadows and silhouettes in both public and private media within and outside the state.
In the event that the Abia State Government continues to play the Ostrich with the lives of workers and pensioners, the Nigeria Labour Congress will be left with no option than to deploy the full weight of the power of trade unions and workers in the country.
While we await your swift action on the issues raised in this letter and earlier ones, please accept our very warm regards.