You Have any Inquiry? Contact Us
You are here: Home > NLC WARNS GOVERNOR AYADE OF ESCALATING THE INDUSTRIAL ACTION IN CROSS RIVER STATE 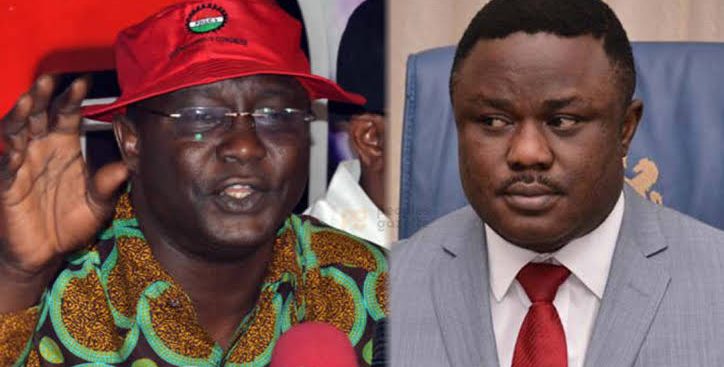 RE: NOTICE OF INDUSTRIAL ACTION

We bring you fraternal greetings from the national leadership of the Nigeria Labour Congress (NLC).

The decision to embark on an industrial action as communicated in the Strike Notice was taken at a Congress of all Cross River State workers. At the Congress, Cross Rivers workers decried the refusal of your government to address their pertinent concerns which include:

Your Excellency, as the father of the state, we request that you expeditiously attend to the foregoing genuine concerns and demands by workers in Cross River State. Your expeditious response will help to apprehend the ongoing strike action and the escalation of industrial unrest in Cross Rivers State which has built a reputation of industrial peace and harmony for many years now.

While we await your expedited action, please accept the renewed assurances of our highest esteem.