You Have any Inquiry? Contact Us
You are here: Home > Adieu Comrade – NLC Announces the demise of its Pioneer Deputy President 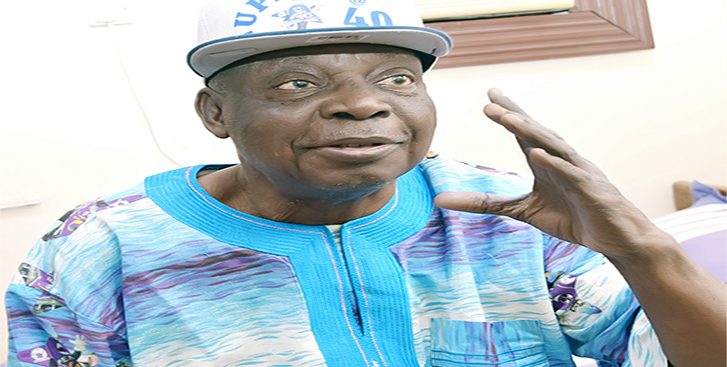 It is with a profound sense of loss and grief, yet gratitude to God that the Nigeria Labour Congress (NLC) announces the demise of Comrade John Enas Dubre at the age of eight two years.

Details of his funeral would be announced in due course by his family.